Bluetooth vs Aux: Which System Is Best for Your Car 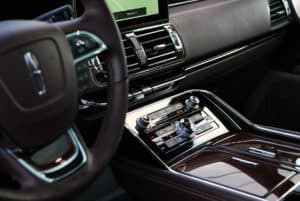 Out of both simple ease and option, it has become the new norm for the phone to act as a replacement for the radio station when listening to music in your car. This decision is actually a bit of a no brainer as it manages to offer you complete control over the music that is played in your car, unlike with a radio station where you may like one in every ten songs. The big question is what adaption system should you use? Aux or Bluetooth. This passage will break down both the pros and the cons of both systems, then I will compare the two and give my own personal opinion. 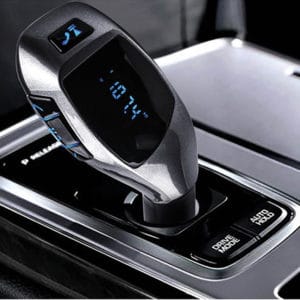 On the other hand, what the Bluetooth system does offer in modernity can have a tendency to lose out on reliability. The whole process requires an excruciatingly long pairing process which can be especially frustrating when trying to introduce new phones to your system. It has also become a well-known fact that Bluetooth can decrease the fidelity of your sound system, meaning the quality of music on Bluetooth is actually worse. Bluetooth is also not a universally used system, while the Aux system can be found just about anywhere. I will now breakdown the Aux system before comparing the two.

What is absolutely key for the Aux cable system is the sheer simplicity of the process, you simply plugin and you are ready to go. Another pro of the system is the quality of the audio, with no compression or conversion system, unlike the wireless system. You do have to think through what do you plan on using your sound system for? Well, if you are a true sonic head then the Aux is the way forward quick to plugin and with a far superior sound fidelity. What is also brilliant for the Aux connection system is the universal nature of the process, if you go into any car throughout the country then you are bound to find an Aux cable.

On the other hand, you need to consider the fact that the Aux cable can be quite easily broken if it is not properly cared for. If you simply drop your phone with the cable in it is quite easy for the cable to snap or even worse, it may actually break while in the phone’s headphone jack. Another big issue is that major technology corporations are now all moving passed the use of the headphone jack, with the introduction of air pods and other wireless headphones. This does infer that the days of the Aux cable may unfortunately be behind us.

So, if we compare the two it must be said that by sheer modernity the Bluetooth system is superior. Though I have listed the technological superiority of the Aux cable it is slowly becoming extinct. As we see by the introduction of the air pods and other general wireless headphones; if your phone does not have a headphone jack then it would be completely pointless to own an Aux cable for your car. What is absolutely important when comparing the two is that you learn more about these car speakers, so you know which speakers and therefore which system will be best for your music listening experience.